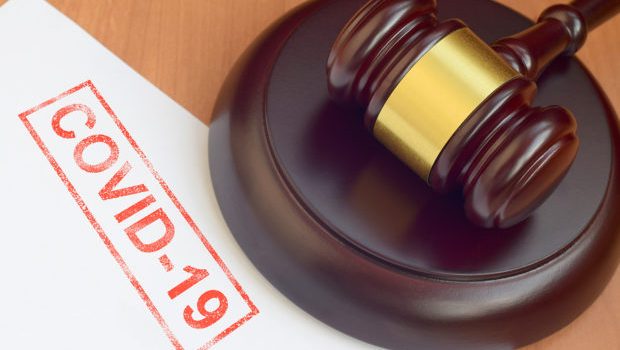 Tens of thousands of small businesses are set to receive insurance payouts covering losses from the first national lockdown, following a court ruling this week.

The ruling could cost the insurance sector over £1.5 billion, according to industry experts.

This new ruling could provide a lifeline for many businesses, with insurers being urged to pay out ‘without delay’.

The City watchdog, the Financial Conduct Authority (FCA), brought the test case, with eight insurers agreeing to take part in proceedings. One of the insurers, Hiscox, was challenged by thousands of its policyholders as part of the case.

Richard Leedham, who represented the Hiscox Action Group on behalf of small businesses, said: “This is a landmark victory for a small group of businesses who took on a huge insurance player and have been fully vindicated.

Huw Evans, director general of the Association of British Insurers, said: “All valid claims will be settled as soon as possible and in many cases the process of settling claims has begun.

“We recognise this has been a particularly difficult time for many small businesses and naturally regret the regret the Covid-19 restrictions have led to disputes with some customers.”

Last spring many small businesses made claims through business interruption insurance policies for loss of earnings when they had to close. But many insurers refused to pay, arguing only the most specialist policies had cover for such unprecedented restrictions.

It was agreed that a selection of policy wordings should be tested in court, setting the parameters for what would be considered a valid claim.

The ruling provides guidance for a wider pool of 700 policies, potentially affecting 370,000 small businesses – although only some of these will end up with payouts.

Giving the court’s ruling, Lord Hamblen said the court accepted the arguments from representatives of policyholders and dismissed appeals from insurers against an earlier judgement finding in policyholders’ favour.

The complex ruling covered issues such as disease clauses, whether businesses were denied access to the properties, and the timing of lost earnings.

Insurance policies would have been amended for new and renewing customers since this issue emerged, so losses from the latest lockdown measures in different parts of the UK would be clearly stated as part of the cover – or not – in new business interruption insurance policies. 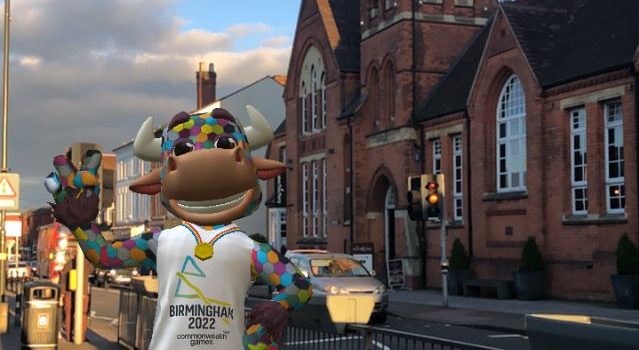 The Commonwealth Games is coming to Harborne! 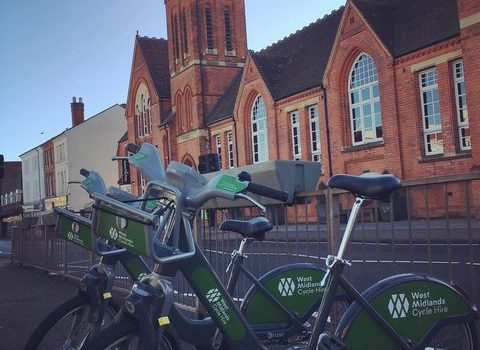